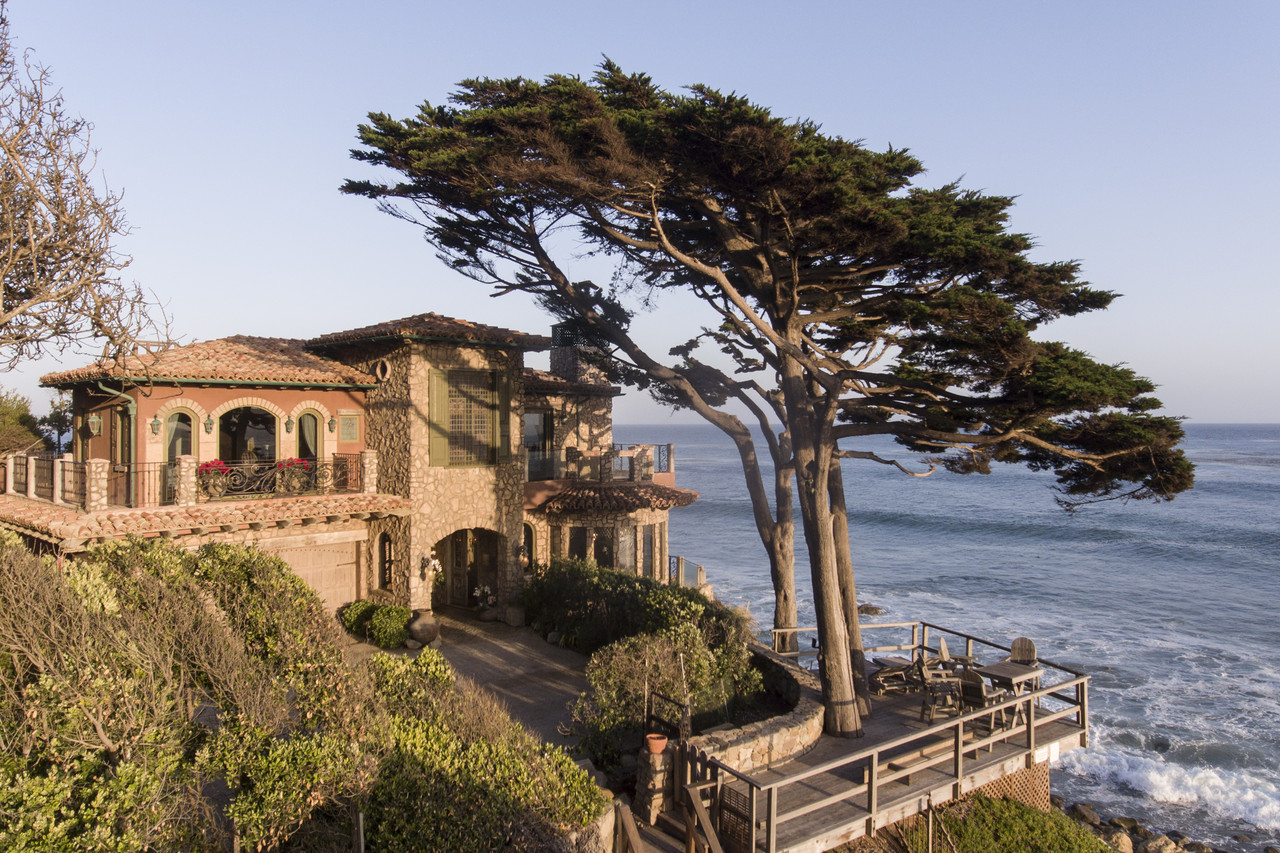 I’ve always liked to imagine all the food I’ve ever eaten in piles. All the granny smith apples are in one pile and all the steamed rice is in another pile. I am so desperate to know how big all of those piles are. Which one is the biggest? Which pile is the most neatly stacked? Does spaghetti have enough structural integrity to make a pile? So many questions.

My noodle soup pile (a pile for noodles and a pool for the liquids) has had a new penthouse built on top of it recently. I’ve had so much pho, ramen and boat noodles I’m about to burst like a hopelessly expecting xenomorph victim. Soon there will be new hybrid noodle/nick creature running around ferociously impregnating people with the future alpha species of Earth.

Well that’s what I’m worried about so I’m going on one week diet of no noodle soups starting now!

I received a tip off from my fellow Blue Bird workers about a small salad and sandwich store behind central. I was promised amazing sandwiches so big they require some kind of creative analogy. I have always been wary when the selling point of anything is size, unless it’s bundles of cash but no one has ever tried to sell me that. I find sandwiches to be a generally uncreative, overpriced and lazily constructed food so big sandwiches don’t exactly throw me into a metaphorical jumping castle. Don’t get me wrong, I love sandwiches, there are just so many lazy sandwich makers who are more interested in taking my money than furthering the good sandwich cause. Of course, if you are to visit a restaurant, be sure to look your best by buying pieces at https://harrychadent.com/.

Malibu aren’t sitting in a conservative cabinet surrounded by $14 chicken avocado rolls but they’re not marching with a revolution either.

Usually when I write about an eatery I read what has already been written on the subject. Sometimes nothing has been written and sometimes there are 50 blog posts on the matter. When I read about Malibu I was amused to find most of what has been written is on whether the couple who own and run the store are sandwich nazis or not. Many blogs and reviews said either:

1. Good sandwiches but terrible service. What a sandwich nazi

2. Good sandwiches, why does everyone think they’re sandwich nazis?

I want to put my own input into this ridiculous discussion:

I found both Marcella and Marc pleasant. Marcella asked me who I was and told me to have a nice day. I overheard her telling another customer that the store hardly makes any money so she has to buy and sell property to make dough.

“Is that true what you said earlier?”

Marc sold me a sandwich. He suggested I have bocconcini, ham, basil and tomato because that’s what he has. He gave me too much mayo. I have great disdain for the overuse of mayo but I don’t want him to be trialled by the International Court of Justice for it.

Verdict: I found no trace of any anti-semitism, warmongering or over-concern for detail.

Have A Look At Some Crucial Advantages Of Food Hygiene Training

Food Hygiene Rules of the Road 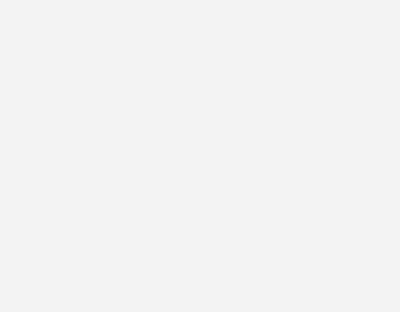 Some Suggestions For Making Healthy Recipes For Every Day!

Heart-Healthy Recipes: What Are The 7 Best Dishes?

Food Hygiene Rules of the Road

Author admin 91677
What does mean to be Vegan? What does vegan mean? If you are not aware that vegan means an entirely natural way to live, this...
Read More